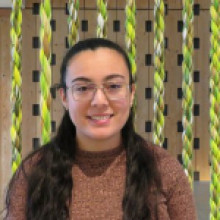 I obtained my BSc in Biology in Universidad del Rosario (Colombia). After this, I started my MSc in Universiteit Leiden, which I finished in 2022. I have seeked additional training in programming and Data Science, given that this is what I enjoy the most and I plan on keeping my education focused towards this path.